They are listed below in the order in which they appear. Each boss has a special way you can defeat it to gain special loot. This will be listed on their individual pages. 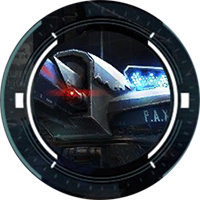 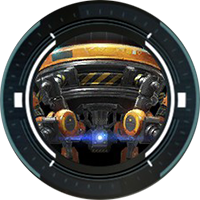 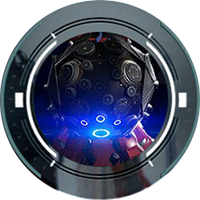 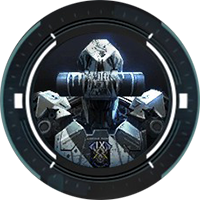 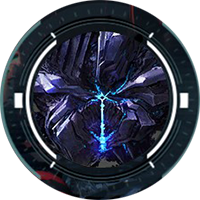 DLC A walk in the Park (Creo World) Bosses 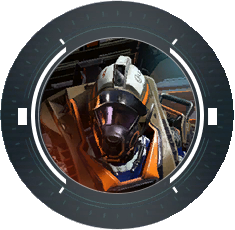 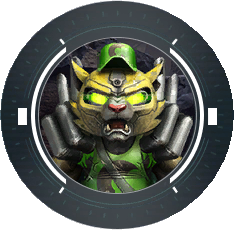 DLC The Good, The Bad and The Augmented Bosses