Warren is the protagonist of The Surge. Warren begins as a recent hire for CREO, a company with resolve to try to reverse the global effects of climate change. As a worker, he would be given a Rig in order to complete tasks as a Heavy Operator (with the RHINO gear) or a Field Technician (with the LYNX gear). However, things turn for the worse with the Rig and Neural Implant installation, causing Warren to pass out from the pain. Upon waking up after being dumped outside, Warren finds the CREO factory in ruins and littered with drones, deranged workers, and other machines. In order to survive and find out the truth, Warren will need to make use of Weapons, Armor, Implants, and Drone Modules to take down Enemies, harvesting their gear and components for his own use. Warren will also use Tech Scraps in order to both improve his Rig's core power as well as his weapons and armor. 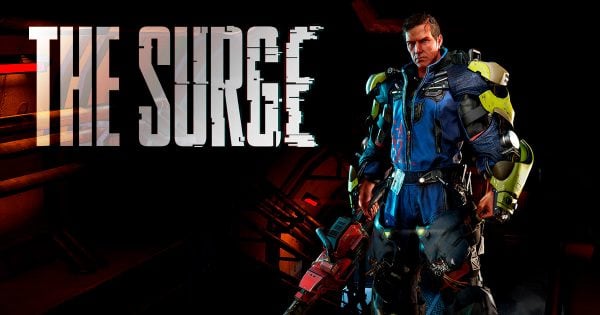